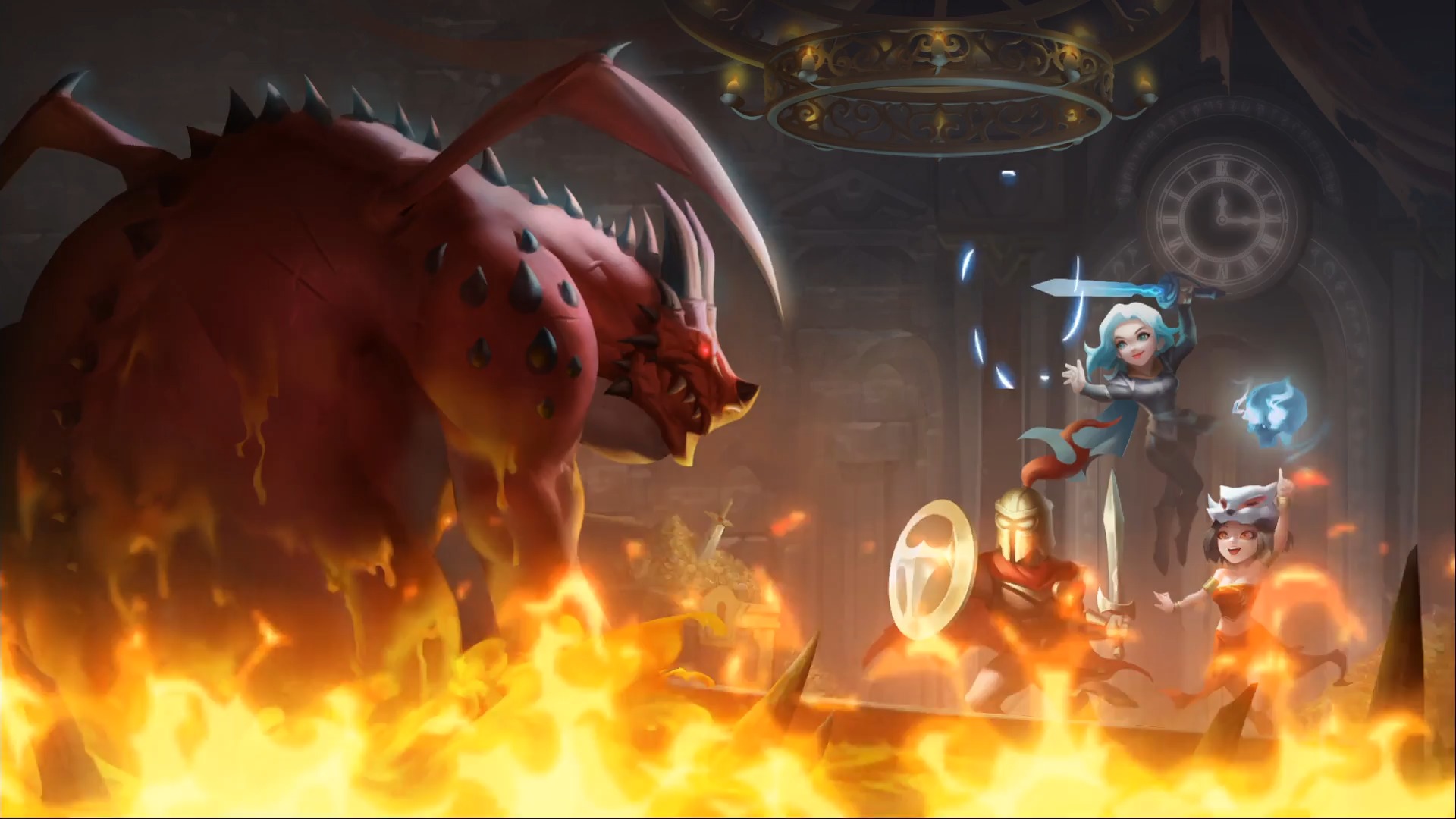 This is a MetaGame of GAMEFI2.0

Collect your hero and play to earn for daily profits

Players can participate in PVE or PVP activities after collecting heroes, earn game revenue from daily PVE or PVP, and sell your heroes and gears in the marketplace.

Each hero and gear is a separate NFT artwork

PVP
PVPDrop Item: MRCoins, Ladder Reward, PVP's exclusive NFT
PVP is a platform for players to fight each other, also known as the arena. PVP combat doesn't take into account the hero's CE, but rather the team-formation of heroes, the use of gear, the hero's profession and so on, involving more tactical wisdom.
PVE
PVEDrop Item: MRCoins, NFT Gear
PVE is one of your main sources of MRCoin revenue, and you get MRCoins and NFT rewards by fighting on a daily expedition. Gather your heroes to fight for you, more higher the hero's CE will more the instances can challenge. The more difficult instance, the MRCoins production will more increased and will also appear ultra-rare NFT! ！
Marketplace
MarketplaceTraded Item: NFT Hero, NFT Gear, any gears
Marketplace is the Metaverse-market where you can buy and sell anything as long as complies with the laws of the Metarunes Terra. You can be a businessman or a buyer, or you can contract a booth from the official to rent out. Anyway, everything is possible.

Play games and collect NFT items. Each NFT is unique, especially after the season

NFT hero is a creature or character in a MetaRunes Continent, which heroes have their own stories, reputations or rights.

They are part of the MetaRunes Continent. Heroes are characters you can control in the game. Each hero has unique abilities and attributes

There are six kind of heroes. How to match for your hero line-up it's up to you.

Every hero has own gear.

Each piece of gear has a different energy value, which eventually leads to a different hero's CE

Welcome to keep abreast of our latest news, promotions and announcements. Please subscribe to the MetaRunes bulletin of official.